Let’s face it, not all of us want to DIY a costume or don’t have the time!  Well, Target should be your go to place to buy a crazy cute and affordable costume!

Sure, my blog covers DIY projects among other things, but sometimes you just don’t have the time to make a giraffe costume for your 3 year old son when you are 9 months pregnant!

Well, this was me last year.  I LOVE DIY-ing a Halloween costume, but I’ll admit, sometimes life happens and things don’t turn out like you had planned.

It’s taken me a while to be ok with falling short on things…actually I’m still working on it.  I once had a therapist who told me, “Dare to be average!”

I could not believe that he said that to me for so many reasons, but it has stuck with me for years and years.  There was so much more involved in his piece of advice, but we don’t have time to delve into my neurosis!

What I took away from that statement is that it’s ok to give your best, even when your best is mediocre.  Sometimes we just don’t have it in us to do an amazing job or we don’t have the time.

Don’t beat yourself up.  Tomorrow you might be able to make a kick-ass giraffe costume for your 3 year old, but today you can’t.

My son wants to be a vampire this year for Halloween.  I’m cool with that, but I don’t plan on adding any fake blood to his look this year.  I’m keeping it G rated…since he’s 3 and where did he see a vampire or know what to call it?  Hmm…I blame his dad.

His costume really won’t take much DIY-ing to put together, but my daughter’s will.  She is being a cloud! (Update:  I finished my daughter’s cloud costume.  See it HERE!)

Since I’m not 9 months pregnant this Halloween, I had it in me to do a little DIY-ing, but I was THIS close to scratching the cloud costume and the vampire costume when I walked by Target’s Halloween costume section!!!

Their costumes are not only affordable, but quite dreamy!  They have lots of options for boys, girls, toddlers, and babies!  Specifically their “Hyde & Eek! Boutique”, is full of the most scrumptious getups!

Take a look at this cuteness!!!  Below are just a “few,” so hop on over to their site to see tons more!  (Right now their costumes are buy one, get one 50% off!) 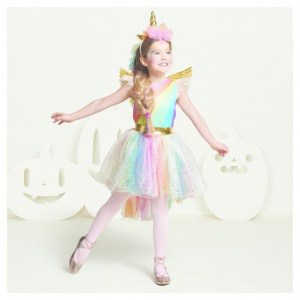 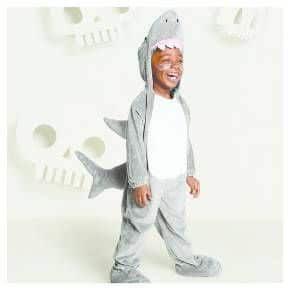 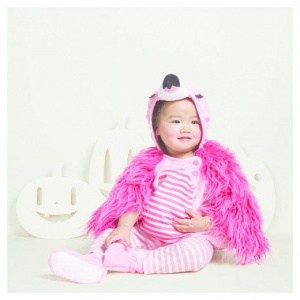 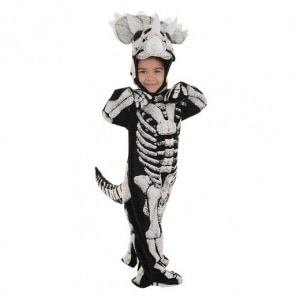 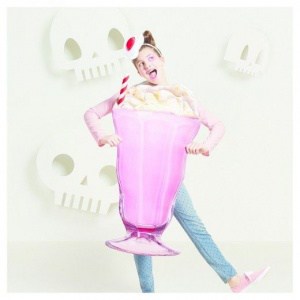 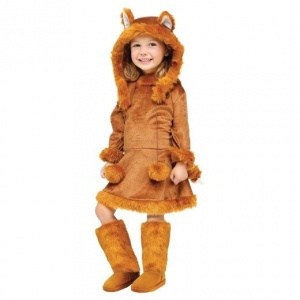 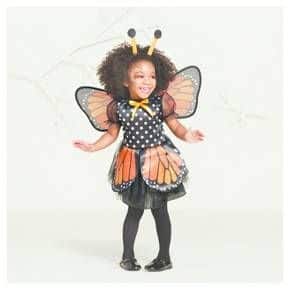 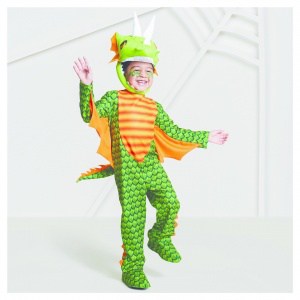 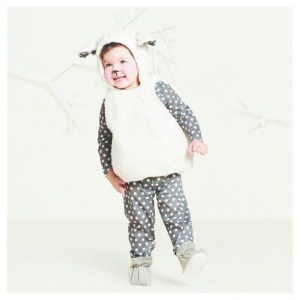 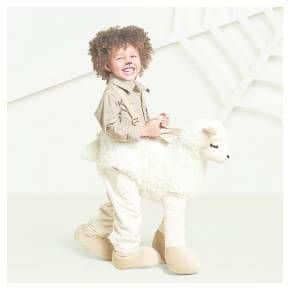 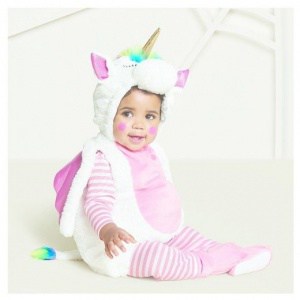 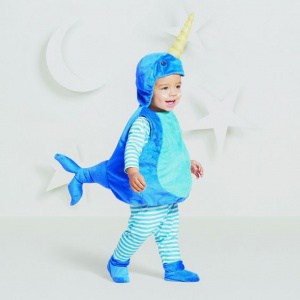 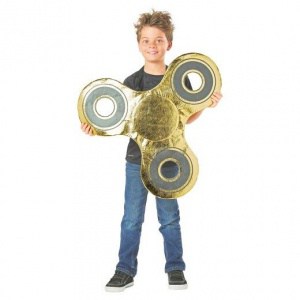 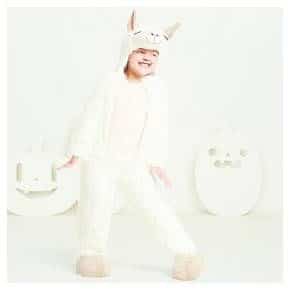 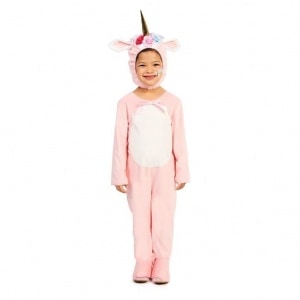 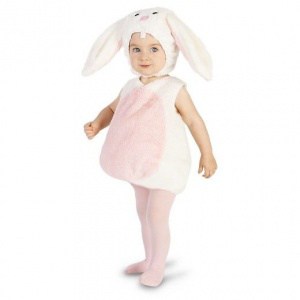 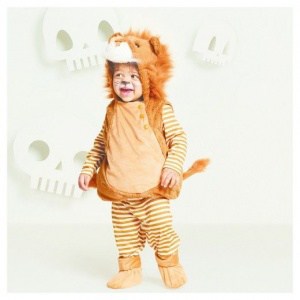 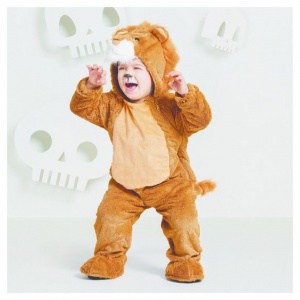 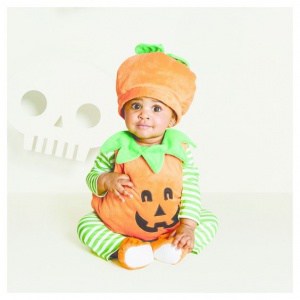 If you decide that you have it in you to DIY a costume this year, more power to you!  You can get some inspiration from my post “20 Easy, Clever, & Classy DIY costumes for the kiddos” HERE.  Let me know if you pick up a costume from Target!  Send a picture of your kiddos trick or treating!